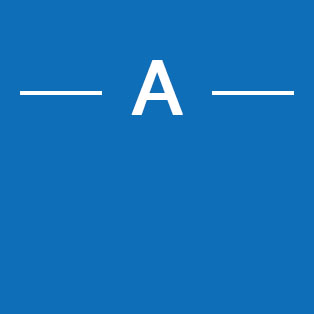 Since was founded in 2009, Shandong Yino Biologic Materials Co., Ltd. has formed the production base which is the product chain of furfuryl alcohol, 2-methyl furan, tetrohydrofurfuryl alcohol, acetylpropanol,and 2-methyltetrahydrofuran. The annual output of FA is 100,000mts, 2-methyl furan is 5000mts, THFA is 5000mts, acetyl propanoal is 5000mts,2-methyltetrahydrofuran is 5000mts. YINOTM pursues to become the first class chemical material suppliers.

YINOTM adherings to the principle "quality first, reputation first". Due to contract compliance and good faith,YINOTM has a group of customers with good cooperation relationship at home and broad.In 2011, Puyang Yinuo Industrial Trading Co., Ltd. was founded, showing thatYINOTM has been On the internationalization development stage. In the past years, YINOTM has established a long-term business relationship with more than 20 countries and regions including Japan, South Korea, the United States, Canada, Europe, Africa, Australia, Taiwan, etc.

We will persistently stand in your positon. For YINOTM, your attention is much more important than any motto, and your encouragement is the driving force to pursue relentlessly of excellence. You expect to gain the the high quality of the leading industry from YINO’s product and value-added services, which is the goal of our efforts.YINOTM focuses on improving the products in the value chain. Through the further development of theindustrial chain, YINOTM creates the beating expectation and value service for you. No matter where you are, when you need help, our efficient management and optimize service will create more value for you.Please do believe us, for we will not only contribute to the social benefit and economic benefit but also the energy-saving and cycling economic tasks and further development forour YINOTM future.Faithful and honesty, we appreciate for your continuous attention and support. Sicerely hope we can look forward to YINOTM a better future together.